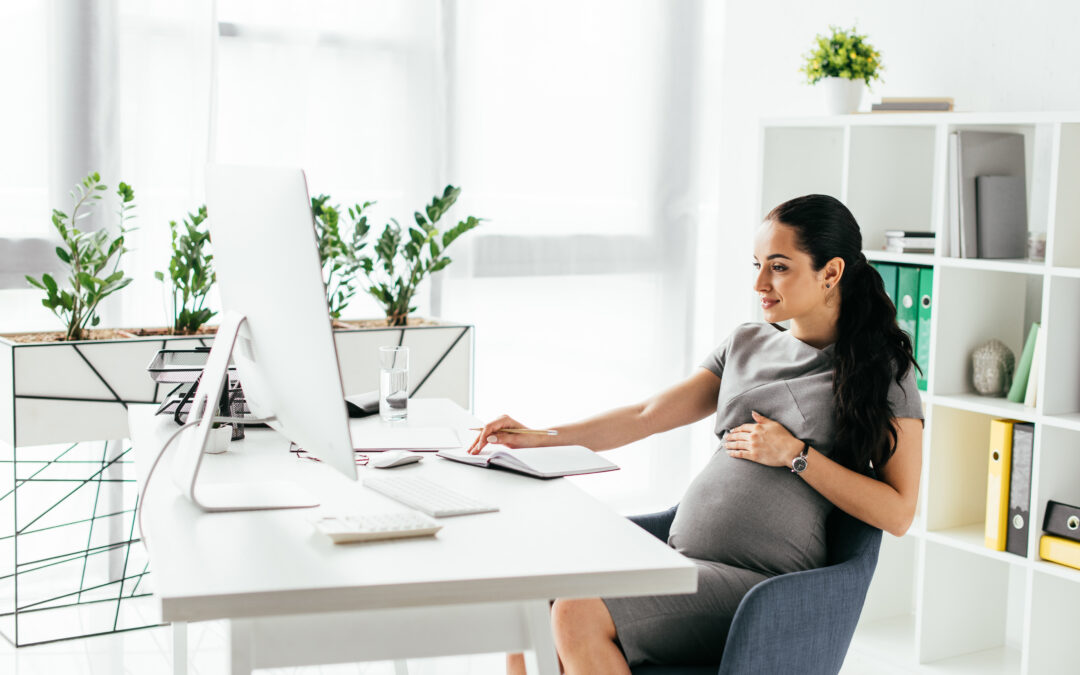 “Discrimination in the present culture shouldn’t be tolerated under any circumstances, especially in the context of a woman’s pregnancy.” Attorney Chris Van de Water

The New York County Lawyers Association has been sued by a former employee who claims she was taunted in the workplace, had to pump breast milk in the bathroom and was ultimately fired because of her two pregnancies.

The first time she became pregnant, Leibowitz alleged, she was assigned arduous tasks that she wasn’t assigned before, such as retrieving boxes from a basement. After giving birth, she said, she could initially only pump breast milk in the bathroom and was only given 15 minutes to do so. After complaining, she was given access to a conference room, but it was rarely available for use, she said.

“Both defendants’ managing director and director repeatedly [asked] plaintiff whether she planned on having any more kids and ‘how many babies do you people have!,’ among numerous other snide and degrading remarks,” her suit claims.

The suit also names Sophia Gianacoplos, the group’s executive director, and Lois Davis, a director, as defendants. The suit claims Gianacoplos threatened to fire Leibowitz for using sick days and claims Davis made remarks such as “pregnancy doesn’t make you special.”

After she became pregnant again in 2015, Leibowitz said, a co-worker asked her if she was pregnant and told her that her bosses would be “furious.” Her complaint claims her supervisors told her not to take so many bathroom breaks, “despite the fact that plaintiff’s pregnancy caused her to repeatedly vomit in the bathroom,” remarked that she was “walking funny” and pressured her to disclose her pregnancy earlier than she had planned.

Christopher Van De Water of the Van De Water Law Firm, who represents Leibowitz, said, “Discrimination in the present culture shouldn’t be tolerated under any circumstances, especially in the context of a woman’s pregnancy.”

Representatives for the NYCLA didn’t immediately respond to comment requests.  Davis, who no longer appears on NYCLA’s staff list online, could not be reached for comment.