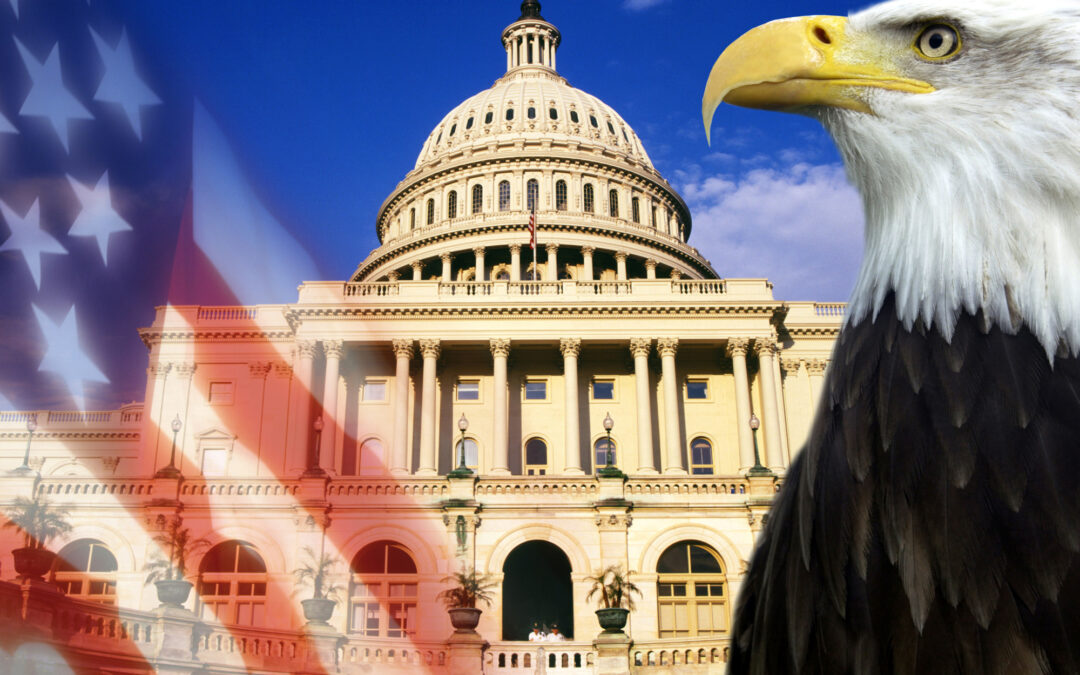 President Biden has issued an executive order that overturns a much hated and controversial order by the Trump administration that denied federal employees an important right in their fight against disciplinary charges. The Office of Personnel Management (OPM) has recently said it is preparing to issue new regulations to override rules set by one of the Trump administration orders recently overturned by President Biden that had sought to give management greater discretion in carrying out disciplinary actions against federal employees.  New rule-making is needed because regulations were finalized last fall to carry out those disciplinary provisions.

“OPM is preparing proposed rule changes for notice and comment in the Federal Register which will revise or rescind certain OPM regulations. In the near future, this will be made available to agencies, employee groups and the public for comment,” it said in guidance to agencies on carrying out the Biden order.

The notice and comment period could require a number of months. In the meantime, OPM told agencies that they “should not delay” in carrying out the portion of Biden’s order telling them to wipe out any internal policy changes they had made as a result of the regulations.

In sum, the rules told agencies that when taking disciplinary actions in both performance – and conduct-related cases they are to use their maximum discretion in setting a penalty, saying they need not follow principles of progressive discipline and need not take the same action that they took in a prior similar case. Also, the use of “tables of penalties” was strongly discouraged although not explicitly barred.

The rules also told agencies to provide only the protections to employees that civil service law demands, for example committing only to the minimum requirement for helping an employee improve before taking discipline for poor performance and allowing only the minimum period for an employee to respond to a notice of proposed discipline.

This is an unmitigated victory for federal employees who find themselves faced with improper or unsubstantiated disciplinary charges, including their removal from federal service. Without the benefit of progressive discipline, these employees faced an uphill battle in fighting for and ultimately saving their means of employment. The new Biden executive order restores the balance and provides federal employees with an important right to be progressively disciplined in accordance with the severity of their offense, among other factors.

The Van De Water Law Firm, P.C. stands ready to fight for your job as a federal employee when you are faced with a disciplinary or removal proceeding.  Contact us for a free consultation at any time at (516)400-4142 or view us on the web at ChrisVanDeWater.com.