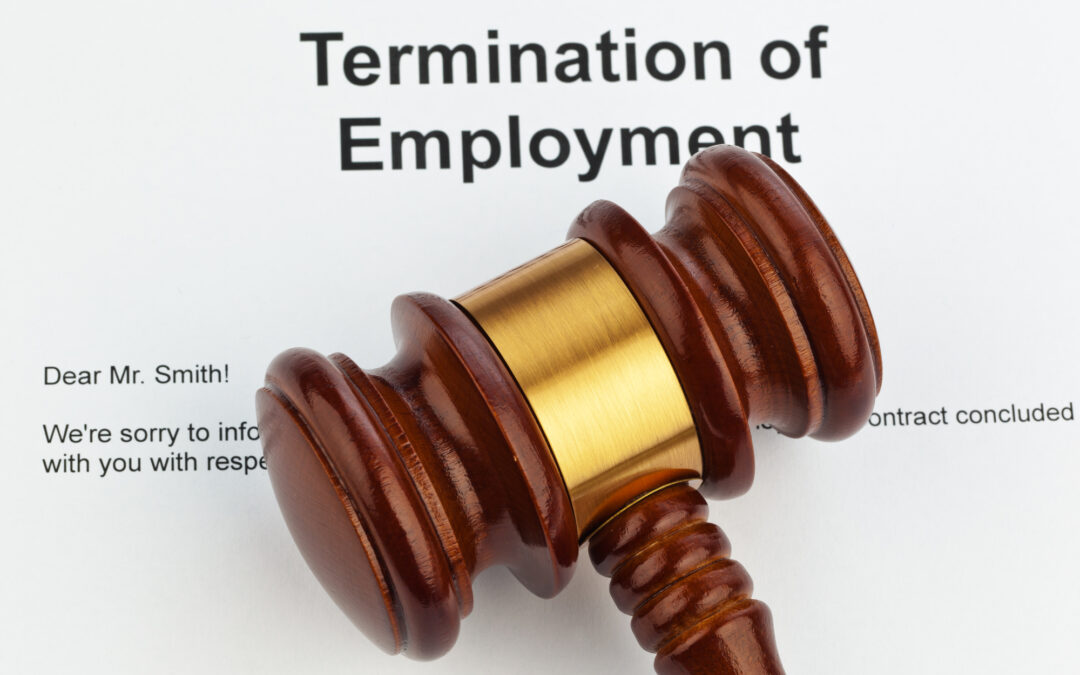 Ok so you’ve been called into the boss’ office and Human Resources is sitting in. It is only natural that your hands get a little shaky and your blood pressure skyrockets. You feel the panic rising. You’re definitely not thinking straight. When they deliver the bad news, your mind goes blank. What do you do?

First and foremost… don’t panic. Here’s a quick reference of things to do — or not — to help you think clearly when you get the unfortunate news that you’ve been fired or laid off.

Do work as long as you can.

Do ask about getting your personal items.

Do ask about your insurance.

If no severance is offered, do ask about it.

Do ask if the company has a severance plan or policy.

Do ask when you’ll get your final check.

Do ask why you’re being terminated.

If they claim you signed a non-compete or confidentiality agreement, do ask for a copy.

Do ask what co-workers and potential employers will be told.

If they ask you to resign, say no.

If you do have access to your computer and documents, here’s what you do want to collect before you go:

If you believe they got it wrong, don’t argue or beg.

Don’t admit to a crime or wrongdoing.

But whatever you do, don’t sign something admitting to a crime. Ever.

The Van De Water Law Firm, P.C. specializes in protecting your rights during the difficult process of job termination. We are here to counsel you through the process in the event that your employer unlawfully terminated you or you were the victim of discrimination or sexual harassment.  We are conveniently located in both Nassau and Suffolk Counties and can be reached at 516-400-4142 or 631-923-1314.  You can also find us on the web at Chrisvandewater.com.