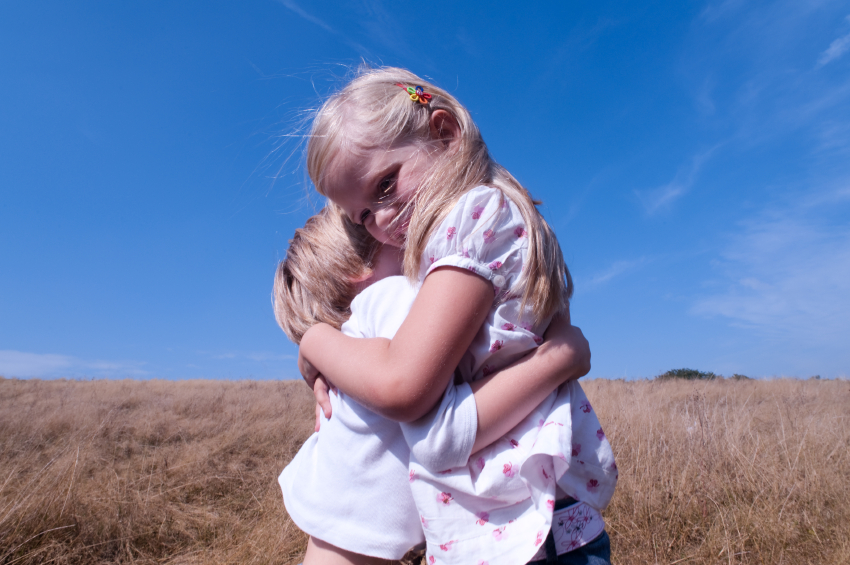 JUSTICE FOR CHILDHOOD VICTIMS OF SEXUAL AB– USE: WHAT YOU NEED TO KNOW NOW ABOUT NEW YORK’S 2019 CHILD VICTIMS ACT

On Thursday, February 14, 2019, New York Governor Andrew Cuomo signed into law one of the most important pieces of Civil Rights legislation in years, the Child Victims Act, ensuring that child abusers are held accountable in a civil court of law.  Finally, those survivors who have endured unimaginable pain and abuse have a path not only to justice, but perhaps also healing and closure.  As Governor Cuomo himself succinctly stated on that date: “This bill brings justice to people who were abused, and rights the wrongs that went unacknowledged and unpunished for too long.  By signing this bill, we are saying nobody is above the law, that the cloak of authority is not impenetrable, and that if you violate the law, we will find out and you will be punished and justice will be done”.  In short, the Child Victims Act provides long-awaited relief to child victims of sexual abuse by amending New York State’s antiquated laws to ensure that perpetrators of sexual abuse offenses on children are held accountable for their actions, regardless of when the crime occurred.   Under the former law, victims of sexual abuse as children had to bring a lawsuit within three year’s of the victim’s 18th birthday, an injustice that led to many victims finding the strength to come forward only learning too late that they were time barred from bringing a civil action against the heinous perpetrators of these crimes.  No more says the New York legislature!  A one-time window has opened for victims to file civil lawsuits for the immense emotional fallout associated with cases involving the sexual abuse of a child.

Here is what you need to know NOW about this important legislation and how it affects a victim’s exercise of their rights in a court of law. The Child Victims Act:

The one-time one-year look back period opens during the summer of 2019, so it is very important for victims of child abuse to consult with a knowledgeable attorney as soon as possible to discuss their rights and develop a plan for your vigorous representation.  Stay tuned for more from the Courts on the promised procedural rules and regulations, which will be integral in successfully litigating these cases and will likely be tailored toward early resolution and settlement.